Rachel joined Hudgell Solicitors as Chief Executive in May 2020. She was previously Legal Services Director at Minster Law.

She joins with a track record of business development in the serious injury market and experience in developing and executing transformational growth and change strategy in the legal services sector.

Rachel also has an established reputation for developing and improving customer experience and enhancing employee satisfaction and engagement within firms. 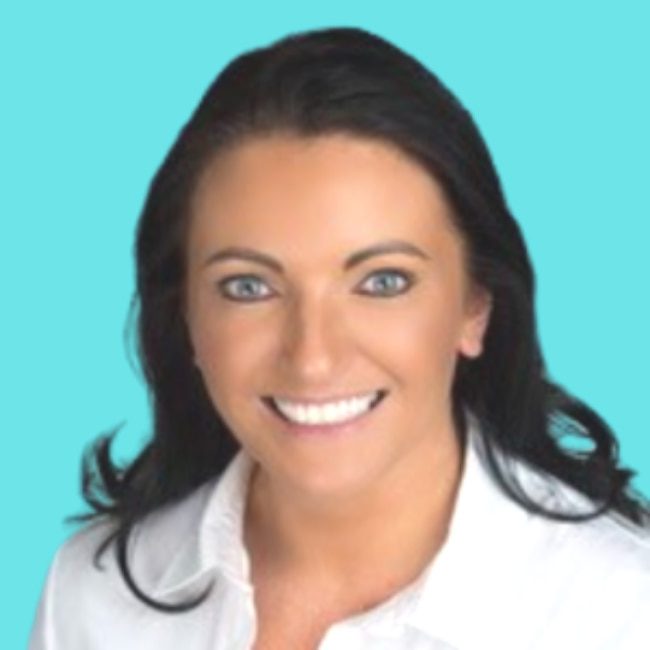 Having joined Minster Law to lead its Catastrophic Injury Team in York, Rachel went on to run the firm’s serious injury teams across offices in London, Wakefield and York as Head of Serious Injury prior to her appointment to the Board of Directors in 2018.

Rachel started her career at Irwin Mitchell in Leeds in 1998, initially working in the motor claims team, overseeing a volume caseload of road traffic accident cases up to a value of £150,000.

Initially commencing her legal training whilst working via the Chartered Institute of Legal Executives, Rachel decided to pursue qualification as a Solicitor, returning to college whilst working full time.  She undertook a part-time study training contract alongside her work and was the first ever member of Irwin Mitchell to be appointed to the role of Associate whilst still a trainee.

Rachel went on to specialise in catastrophic and industrial accident work for the majority of her fee-earning career, running and supervising neuro trauma and serious orthopaedic/amputee cases of the utmost severity, with her own cases settling for damages reaching £10million.

During her career, which has also included time at Alexanders Solicitors in Wetherby, Rachel has also undertaken a mix of clinical negligence, industrial accident, child abuse and broader civil litigation work.

She has undertaken a number of business wide leadership roles alongside her fee earning work to develop new areas of business for her firms. She has hosted and spoken at a number of internal and external seminars and been a guest speaker and panel member for the Insurance Post and Modern Claims.

During her last year at Minster Law she also held the position of Compliance Officer for Legal Practice, a position she has also taken on at Hudgell Solicitors.

Perhaps the most memorable case in my career was acting for a young girl who had suffered an injury at school that developed into chronic pain, rendering her unable to walk and suffering from seizures.

This was an extremely complicated case not least because of the difficulties in establishing a diagnosis for, what at the time, was a relatively unknown and misunderstood condition.

I supported this client for over six years and remain in contact with her family over 15 years later. This case taught me to never give up and to back yourself no matter what obstacles arise, focusing on the one important person whose life depends on the outcome, your client.

I also spent a number of years specialising in supporting migrant workers who had sustained injuries at work. I recall being asked to attend a hospital to visit a Polish worker who had sustained spinal and urological injuries following an accident in a dry dock.

This was the start of a five year journey together fighting for compensation to support him and his family; he would never be able to work again. The case was harshly fought by a number of defendants both in respect of liability and quantum. I learnt to challenge existing approaches to valuing claim, enlisting Professor Wass at Cardiff to report on the additional burden of disability for Claimants returning to a work life outside of the UK. This was a case that I lived and breathed for many years.

I recall having to urgently arrange to fly my client from Poland to the UK to undergo lifesaving surgery when he could not receive the treatment he needed at home.

Very recently, some 8 years after the case was settled, I received a Facebook message from his daughter letting me know that my client had sadly passed away. She wanted me to know how grateful he was for the support I have given him over the years – I was once again reminded how fortunate I have been to help make a difference to people so very much in need.

Read my latest comments on the news

"&#8216;Kilimanjaro is my Marcus Rashford moment to start a revolution for spinal injuries&#8217;"