Dependency settlement of £262,000 for mum-of-two after husband killed in road accident 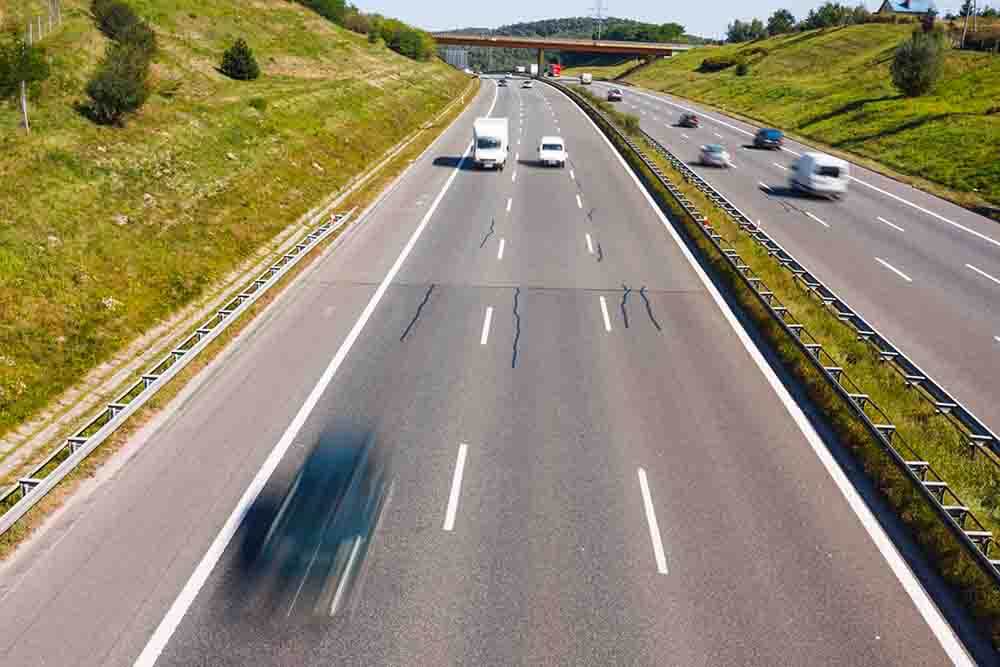 A 27-year-old man died of head injuries after being hit by a car driver who lost control of his vehicle and left the road. The man had recently married and was the provider for his wife, who was a full-time mother, and two children.

A 27-year-old man died of head injuries after being hit by a car driver who lost control of his vehicle and left the road. The man had recently married and was the provider for his wife, who was a full-time mother, and two children.

Hudgell Solicitors were instructed to act on behalf of the man’s wife, leading a dependency claim to recover financial losses to the family. Liability was admitted by insurers of the driver who caused the accident. Damages were sought under The Fatal Accidents Act 1976, which says dependents of people killed in accidents are able to make a claim for the loss of the financial support they would have had in years to come from their partner’s earnings or pension.

A £262,000 damages settlement was agreed out of court. This award reflected that the sudden death a loved one also results in the loss of so much more to a family, with claims for loss of services, which can include such things as DIY, gardening and household chores, included.
In addition compensation for bereavement of £12,980 was included. This is available to a very limited number of close relatives and can only be claimed by a spouse, or in the case of a death of a child under the age of 18, a parent.

Solicitor Leanne Stephenson said: “Many people say to us that compensation can’t bring back loved ones and can’t change what has happened, and that is right, but it can have a massive impact on the future by covering the long-term financial support which has been lost to a family.
“In this case it was possible to bring a claim on his wife’s behalf, and on behalf of her children, as they were all financially dependent upon him. In difficult times this does offer some relief as it is one less thing to worry about.”

“Nobody wants to be in this situation and need to claim compensation for the loss of someone you love, but it has made me realise how important the compensation process is and why people should do it. “Leanne ensured the worry and stress of the situation was lessened.”

"Hudgell Solicitors have given me…"

Hudgell Solicitors have given me outstanding service and support through a difficult time. They have assisted me in claiming compensation which they made the journey of getting it as easy as possible.

Couldn't be easier. From the initial call the whole process was handled smoothly and effortlessly.

I felt relaxed through the whole process, i was made to feel confident in winning my case which i would like to add i did 😁 .. the company kept me informed all the way through by emails aswell as telephone calls, i would highly recomend to everyone needing expert…

"Really happy with the service I had…"

Really happy with the service I had from Hudgells & Alex was great!

The lawyer was quick to respond and always kept me updated on progress. Everything was resolved efficiently. I would certainly recommend them to family and friends.

"There when ever I needed to ask a…"

There when ever I needed to ask a question, very informative, brilliant job definitely use them again if I needed too

"It took over 3 years to resolve my case…"

It took over 3 years to resolve my case and Hudgell supported me throughout with great sensitivity and professionalism. My caseworker, Gemma, always kept me updated and was easily reached if l had questions to ask. Can wholeheartedly recommend Hudgell.

"Every time I phoned my call was…"

Every time I phoned my call was answered in a polite manner and I got answers to my questions.