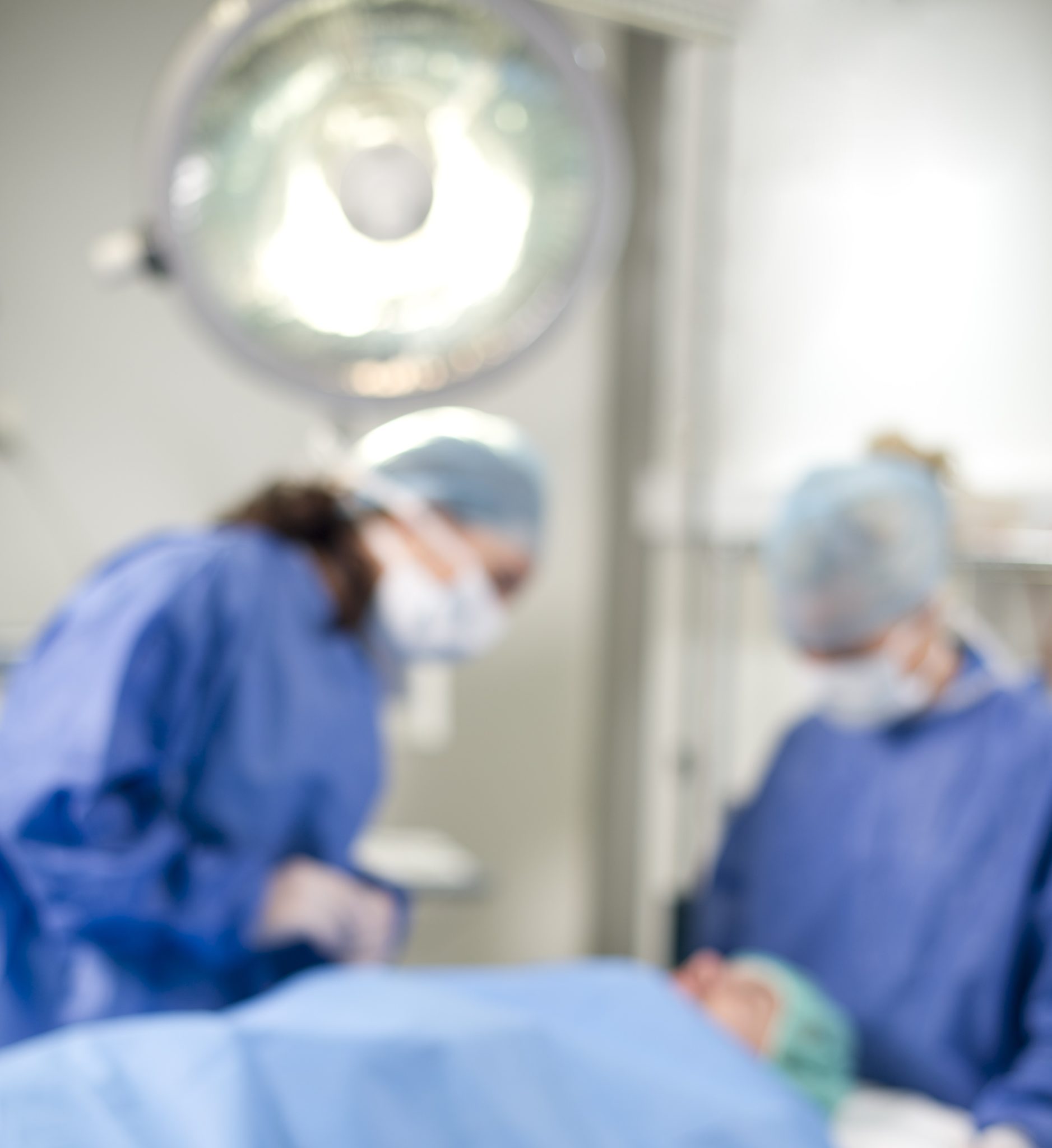 Hudgell Solicitors have revealed figures from their own medical negligence cases against the NHS to challenge claims of ‘excessive charging’ by law firms in the UK - and to show how much lower costs would have been had Trusts admitted liability at an earlier stage.

Hudgell Solicitors have revealed figures from their own medical negligence cases against the NHS to challenge claims of ‘excessive charging’ by law firms in the UK – and to show how much lower costs would have been had Trusts admitted liability at an earlier stage.

It comes as the matter has been thrown under the spotlight following national newspaper reports which revealed more than £4.5 billion had been paid out in compensation to patients – and to cover legal costs – by NHS Trusts in the past five years for medical mistakes.

Hudgell Solicitors have now revealed details from cases in which attempts to secure early admissions of liability and settlements were refused, only to end the same final result months or years later, when legal costs had risen significantly.

It comes as the Government seeks to introduce a £100,000 cap on legal costs in cases, claiming it will save £80 million a year, and as 17 Trusts are said to be considering quitting the national litigation risk pool for medical negligence cases, the NHS Litigation Authority, to move to a commercial insurer which is promising to reduce costs significantly by handling cases more quickly.

Simon Wilson, a senior solicitor at Hudgell Solicitors, said: “There is a lot being said about excessive charging and capping the legal costs in medical negligence cases, but there is a real danger here that the NHS will simply be able to deny all allegations they face, knowing it won’t be worth the time for solicitors to take on cases due to limitations on how much investigation they can put into a case.

“It is a common misperception that legal firms look to drag out cases and simply raise costs in medical negligence claims. All good medical negligence solicitors look to bring about settlements as quickly as possible for their clients. It allows them to access the rehabilitation they need quicker, and hopefully the financial settlement to move on with their lives.”

Mr Wilson highlighted a case in which a client suffered cuts to her mouth and tongue when she attended at a hospital for the adjustment of a brace. Independent medical advice suggested the injury, which was caused when a piece of wire flew off and caused the cuts, could and should have been avoided with a modest amount of care.

Hudgell Solicitors sought an admission of liability and a £2,500 settlement for the client’s pain and suffering, only to face 15 months of legal proceedings before a settlement of £1,000 was finally offered to the client, which they accepted, rather than face the stress of going through a court hearing.

“In that time, we had been forced down the route of going back to our medical expert to confirm his position on the matter, putting in insurance cover in place for the client over the claim, and instructing counsel for potential court hearings,” said Mr Wilson.

“In the end, the case was closed at a cost to the public purse of £13,800. That would have been an £11,300 saving had the Trust been willing to accept responsibility early. They have paid slightly less compensation to the client they injured, but paid out thousands more in legal costs.”

In another case, in which a patient developed skin issues after treatment on a cyst on her hand, Hudgell Solicitors secured medical evidence which suggested it had been negligent to use steroid injections, and that the client should have been warned of the possible side effects.

The Trust involved denied liability when presented with the medical opinions, claiming it had been reasonable treatment, resulting in the firm seeking further medical clarification, securing insurance cover for the client and instructing counsel, before issuing legal proceedings against the Trust.

Less than two months after proceedings were served – but more than two years after the initial letter of claim was sent – the Trust involved finally made an offer of £8,000 compensation, before settling at £10,000 after further representation.

“This was one of the relatively low value claims that the Government is claiming is down to ‘excessive charging’, but this was clearly not the case,” added Mr Wilson.

“Had the Trust settled early on, the only costs would have been a records fee of £100, a liability and causation report fee of around £1,150 and a condition and prognosis report of £450. You are looking at thousands of pounds worth of avoidable costs.

“Interestingly, in that particular case, the offer of settlement was actually made before a defence was ever filed, evidence in itself that it was always going to be a difficult case to defend, so why drag it all the way through a legal process until proceedings are served? It basically suggests they were hoping the claim would simply go away and the patient give up.

Focus must be on reducing medical errors

“If the NHS wants to save money, the starting point needs to be focussed around reducing medical errors across the board, and not needlessly dragging cases through the full legal process when it is clear there has been sub-standard care. Through a stance of denial, the NHS pushes up legal costs on both sides.

“We make no excuse for putting the lives of our clients, and their families, first. The compensation we secure for our clients, no matter how big or small, is never anything other than what they deserve and need to help them adapt to living with the consequences of sub-standard medical care.

“The only issue we have is how long it often takes us to secure admissions of liability, and compensation, for our clients. Quicker admissions make for speedier access to key rehabilitation for patients, lower legal costs, and hopefully improved systems and procedures on hospital wards across the country.”

Excellent service very professional. Jane did a great job. Loss of earnings rewarded and compensation for a broken hip due to accident at work. Kept us informed at all times made it easier for us to move on from what was suffered. It was very hard having to accept what…

Brillant service , from start to finish definitely recommend hudgells solicitors all the hard work is done for you wouldn’t hesitate to use them again or recommend them

"Hudgell Solicitors have given me…"

Hudgell Solicitors have given me outstanding service and support through a difficult time. They have assisted me in claiming compensation which they made the journey of getting it as easy as possible.

Couldn't be easier. From the initial call the whole process was handled smoothly and effortlessly.

I felt relaxed through the whole process, i was made to feel confident in winning my case which i would like to add i did 😁 .. the company kept me informed all the way through by emails aswell as telephone calls, i would highly recomend to everyone needing expert…

"Really happy with the service I had…"

Really happy with the service I had from Hudgells & Alex was great!

The lawyer was quick to respond and always kept me updated on progress. Everything was resolved efficiently. I would certainly recommend them to family and friends.

"There when ever I needed to ask a…"

There when ever I needed to ask a question, very informative, brilliant job definitely use them again if I needed too

"It took over 3 years to resolve my case…"

It took over 3 years to resolve my case and Hudgell supported me throughout with great sensitivity and professionalism. My caseworker, Gemma, always kept me updated and was easily reached if l had questions to ask. Can wholeheartedly recommend Hudgell.

"Every time I phoned my call was…"

Every time I phoned my call was answered in a polite manner and I got answers to my questions.