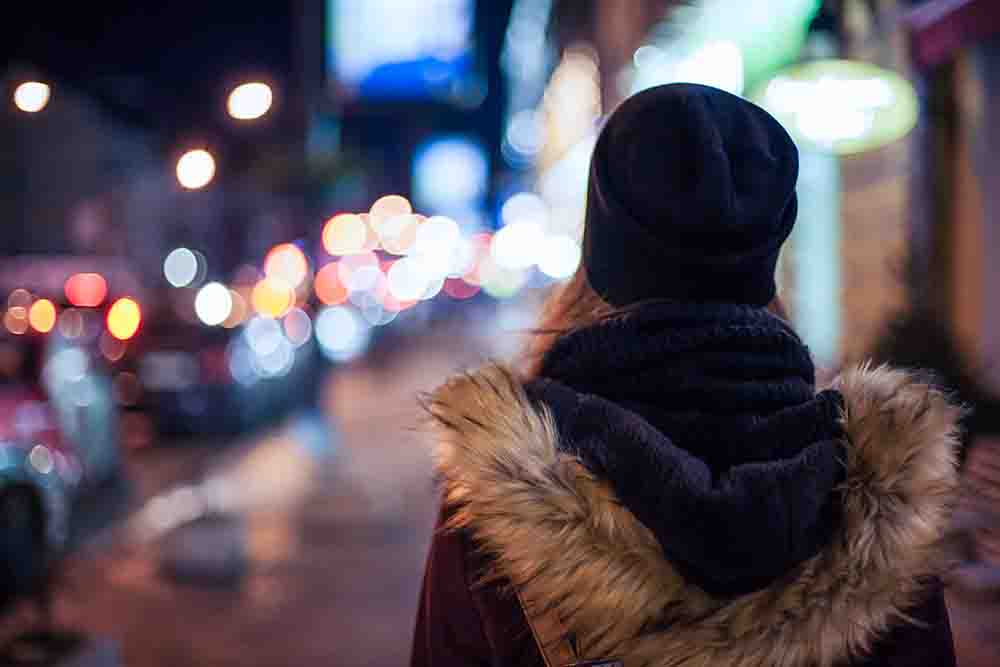 The role of police forces across England and Wales is not focused solely on investigating crimes and holding those responsible to account – it is crucially also about protecting members of the public and preventing serious crime from happening.

The role of police forces across England and Wales is not focused solely on investigating crimes and holding those responsible to account – it is crucially also about protecting members of the public and preventing serious crime from happening.

We look to our police forces to take appropriate action in circumstances where there could be a threat to our safety, and that means being alert to changing situations, recognising increasing threat and using the powers they have to protect.

Sadly, for 24-year-old Alice Ruggles, Northumbria Police failed to so just that when she called for help.

Concerned for her safety, she reported her former boyfriend Trimaan Dhillon, 26, to the force. He had been bombarding her with text messages, phone calls and unwanted gifts.

In one of the texts he said he was outside her home, and he also made threats to kill himself.

Northumbria Police treated it as harassment – issuing a police information notice (PIN) and warning him that he could be arrested if he contacted Alice again.

Yet when Alice contacted them again, saying she had received a letter and photographs in the post – again no firm action was taken, and Dhillon remained free.

Five days later, Dhillon, a serving soldier, murdered Alice, breaking into her home and cutting her throat. He was jailed for a minimum of 22 years after being convicted of murder in April last year.

Alice’s mother, Dr Sue Hills, has since said that ‘every single indicator was there’ to suggest Dhillon should have been arrested and prosecuted for stalking – and that is something I’d certainly agree with.

There has been a big focus on tackling stalking for in the past few years with new laws introduced.

In December 2016, new protection orders were made available to the police to protect victims at the very earliest possible stage, allowing forces to apply to the courts for an order before a stalking suspect has been convicted or even arrested.

They are powers that recognise somebody who is stalking an individual often cannot control their actions – and are a danger.

Such an order – for a crime which carries a maximum sentence of 10 years – is a clear indication of a police force’s intention, and whilst it may not have prevented the tragic outcome in this case, it would have been a clear marker for both he and officers of the seriousness of the situation.

It has also emerged that when Alice called the force just five days before her death, officers asked her if she wanted Dhillon arrested.

This is something which has quite rightly been criticised by the Independent Office for Police Conduct (IOPC).

Guidance states the decision whether to arrest lies with an officer, with the priority the safety of the person involved.

In our work at Hudgell Solicitors we support many people who have been subjected to domestic violence and abuse, and we know that many want to give their attackers another chance.

They often don’t think of their own safety, but still try to protect those who are a risk to them.

It is in these scenarios that we need police officers to spot the dangers, take action and use the many powers available to them.

Therefore it is not a surprise that the IOPC has said two officers have cases of misconduct to answer while in this case, and that another performed unsatisfactorily.

Northumbria Police says ‘lessons have been learned’ and that an improvement plan has been implemented.

But as Alice’s mother also said with regard to the danger Dhillon posed, “the police should’ve known, because it’s their job to know.’

That is the lesson to be learned going forward.