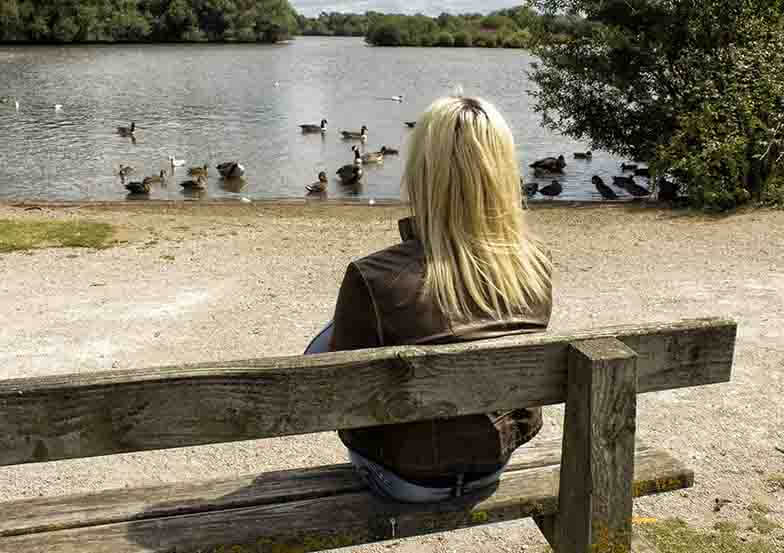 In our work representing people who are wrongly accused and convicted of even the most minor crimes, we see the huge, life-changing impact it can have on lives.

In our work representing people who are wrongly accused and convicted of even the most minor crimes, we see the huge, life-changing impact it can have on lives.

People’s reputations can be forever damaged, family relationships can be strained, and victims can see their working careers affected also.

It is often very difficult for any accused individual to shake off the stigma of being arrested and charged with a crime.

It is why we rely on police forces and the Crown Prosecution Service (CPS) to do all during investigations to ensure charges are brought on the basis of full, and fair investigations.

Imagine the scale of impact on life of being wrongful convicted for rape.

It is hard to imagine how any rape conviction could happen without all elements of an investigation being fully disclosed between prosecutors and defending solicitors.

Yet, we now find ourselves in a position where 306 rape convictions between April 2016 and March 2018 are being revisited by the public body responsible for investigating potential miscarriages of justice.

The Criminal Cases Review Commission (CCRC) is doing so because of concerns that it may have failed to identify disclosure failings in past reviews.

There are obviously two major concerns here over the workings of our justice system.

Firstly, we have already seen high-profile rape cases collapse in the past year where people have been charged and named, only for the cases against them to be dropped because crucial evidence – which indicated their innocence – was not disclosed by police and prosecutors to defending teams.

Now, there are questions over the strength and reliability of the public body in place to investigate possible miscarriages of justice, with allegations of ‘piecemeal checks’ rather than reviewing all police and prosecution files to look for any wrongly withheld evidence.

Internal CCRC board minutes, revealed on the BBC programme Panorama, showed that a senior CCRC commissioner had doubts that the body was doing the work necessary to identify miscarriages of justice caused by disclosure failings.

In a statement about the revisiting of more than 300 cases, the CCRC said it would be ‘considering its own previous approach to the disclosure process in the prosecution in question’, with the conclusions of its internal review reported by March 2019.

For somebody potentially wrongfully convicted in April 2016 – which would no doubt have come after a long period of time with the charge hanging over them – this will offer little consolation.

Innocent people need to be better protected from wrongful convictions, by police, prosecutors and by the CCRC.

Innocent until proven guilty – with all evidence considered – is what underpins our justice system. This cannot be allowed to change.