Murder of Jacqueline Oakes: Inquest to be resumed 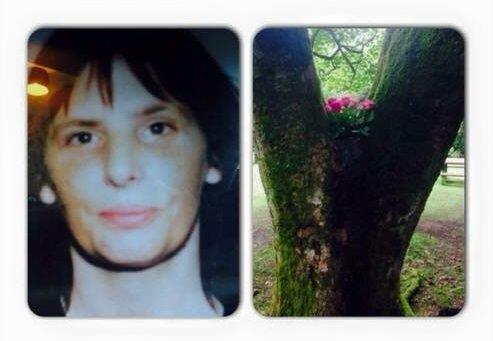 Lawyers acting on behalf of the family of murdered Birmingham woman, Jacqueline Oakes have been told that an inquest into her death is to resume.

Lawyers acting on behalf of the family of murdered Birmingham woman, Jacqueline Oakes have been told that an inquest into her death is to resume.

After considering an application from law firm, Hudgell Solicitors, on behalf of Jenny, Maria and Rafi Oakes, Jacqueline’s children, the Senior Coroner for Birmingham and Solihull, Mrs Louise Hunt has today confirmed that an Article 2 inquest will resume.

An earlier inquest into Jacqueline’s death was opened and adjourned in 2014 due to the criminal proceedings taking place against Marcus Musgrove, who was subsequently found guilty of her murder and sentenced to a minimum of 18 years in July 2014.

Article 2 of the European Convention on Human Rights protects the right to life and imposes obligations upon state bodies, such as the police and health providers to take appropriate steps to safeguard lives. An Article 2 inquest will examine not only the circumstances surrounding a death, but also the role state bodies might have played in that death.

Civil liberties and police action specialist Vicky Richardson of Hudgell Solicitors says: “I’m very grateful to the coroner for the careful consideration she has given this matter and that there will now be a wide-ranging examination into the circumstances surrounding Jacqueline’s death. It is our view that an Article 2 inquest was essential given the large number of state bodies that had contact with Jacqueline in the lead up to her untimely death.”

Jenny Oakes says: “We’re so pleased to hear that there will now be a thorough investigation into our Mom’s death. We believe there were so many unnecessary failings that led to our Mom being killed and we hope that the inquest will shine a light on these and help other families in the process. We can’t bring our Mom back, but we can at least get answers as to why she is no longer with us.”

The coroner has scheduled a three-week inquest to start on 1 October 2018.