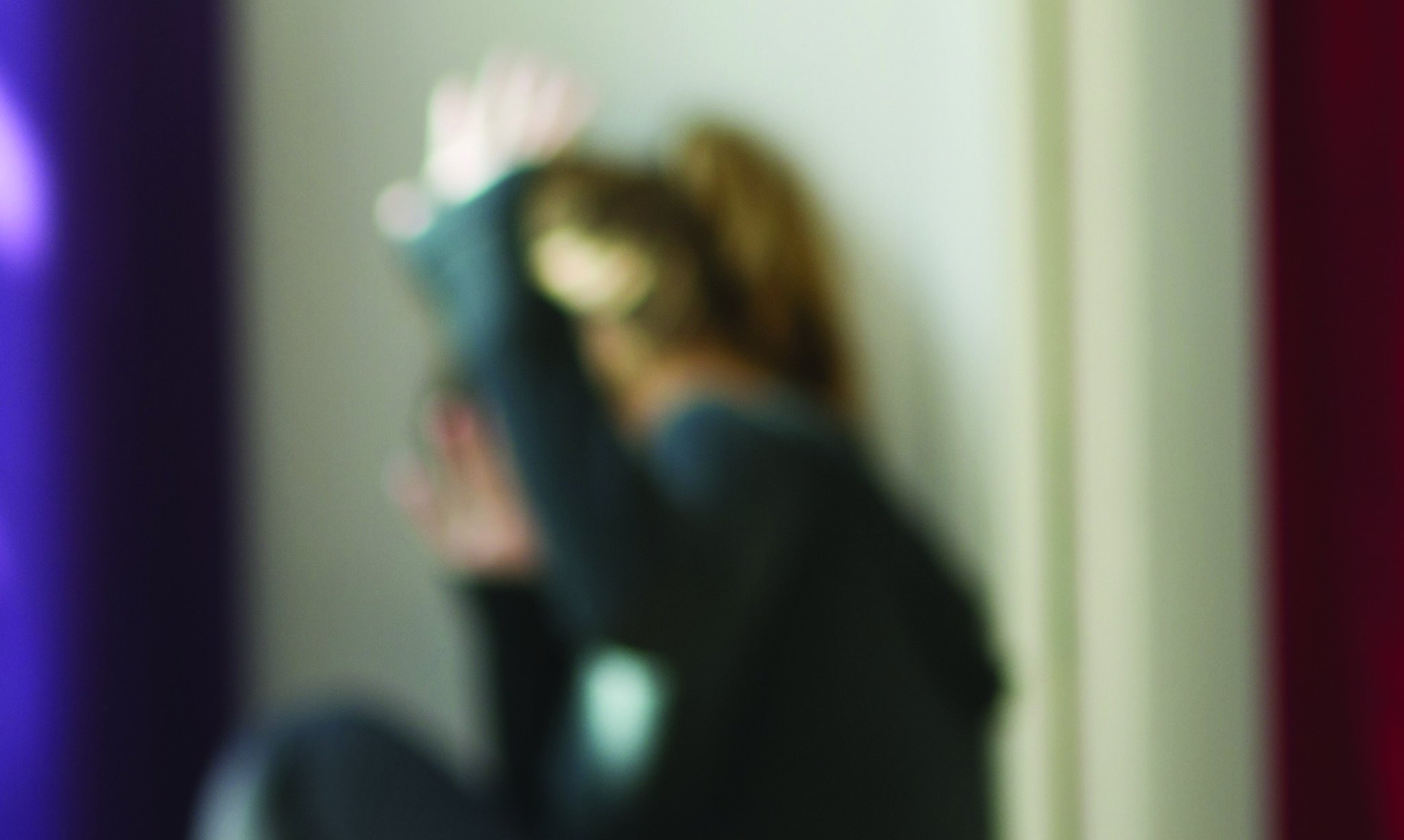 The force’s response to 19 separate incidents, over a nine month period, were investigated and led to failings being identified in the actions of control room operatives, police constables, sergeants and detectives.

Ms Oakes, 51, was found brutally murdered by Musgrove in her home in January 2014.

It was days after a warrant for Musgrove’s arrest had been issued, having breached bail conditions with regard to contacting with Ms Oakes following previous alleged attacks.

The IPCC report makes for shocking reading and highlights why the way police forces respond to domestic abuse complaints in England and Wales has been made a major priority for improvement in recent times.

When still in her role as Home Secretary last year, Prime Minister Theresa May said reports of domestic abuse were still “not being taken seriously enough”.

She added that although progress had been made since a damning Her Majesty’s Inspectorate of Constabulary (HMIC) report in 2013 – which concluded that only eight out of 43 forces responded well to domestic violence – she said ‘the same shameful attitude’ towards domestic violence exists within some forces.

According to figures quoted by Ms May last year, police forces in England and Wales received more than 100 calls an hour about domestic abuse in 2015. Domestic abuse cases made up about one in three violent crimes with injury, and police officers recorded more than 100,000 sexual offences.

They are figures which demonstrate why police forces must make domestic violence a priority, and must overcome the many challenges and sensitivities faced when handling cases of alleged abuse.

In the case of Jacqueline Oakes, the failings made by police officers and staff were so basic they are shocking. They included;

Lessons must be learned, as police forces owe victims of these appalling crimes so much more than West Midlands Police gave Jacqueline Oakes.

Many of the shortcomings and failings identified in last week’s IPCC report were basic police investigative practices. Available intelligence ignored, enquiries not being made, information not being correctly recorded.

The 2013 report highlighted ‘alarming and unacceptable weaknesses’ in core policing activity, in particular in the quality of the initial investigation. It also raised serious concerns over the failure of the police to undertake risk assessments of victims – with a confused approach to arrests of alleged perpetrators.

Inconsistent approaches to how domestic violence cases were pursued and perpetrators targeted were also identified, with the report saying the targeting of perpetrators was “underdeveloped” in most forces.

Basic investigative techniques were not carried out: for example, in 600 domestic abuse cases involving actual bodily harm, inspectors found photographs of injuries were taken in only half the cases.

Under Association of Chief Police Officers (ACPO) guidance, police officers have a duty to take positive action at every stage of response to a domestic violence report, from initial deployment to investigation and protection of those possibly at risk.

This should see them work closely with other agencies who may be involved with the accused and potential victims in any way, gathering information and intelligence to help them build a prosecution case that does not rely solely on a victim’s statement, as victims may often feel so threatened that they retract complaints or refuse to give statements themselves.

The policies set out when officers should fast-track cases for first response, actions which should be taken after a response has been made, the dual role and importance of investigation and protection, and working with other agencies and their roles.

When investigating Marcus Musgrove and the threat he posed to Jacqueline Oakes, there were unforgivable failures to follow basic police procedures. The bare minimum wasn’t done.

How is that something Ms Oakes family, or any victim of domestic abuse, can ever understand or accept?