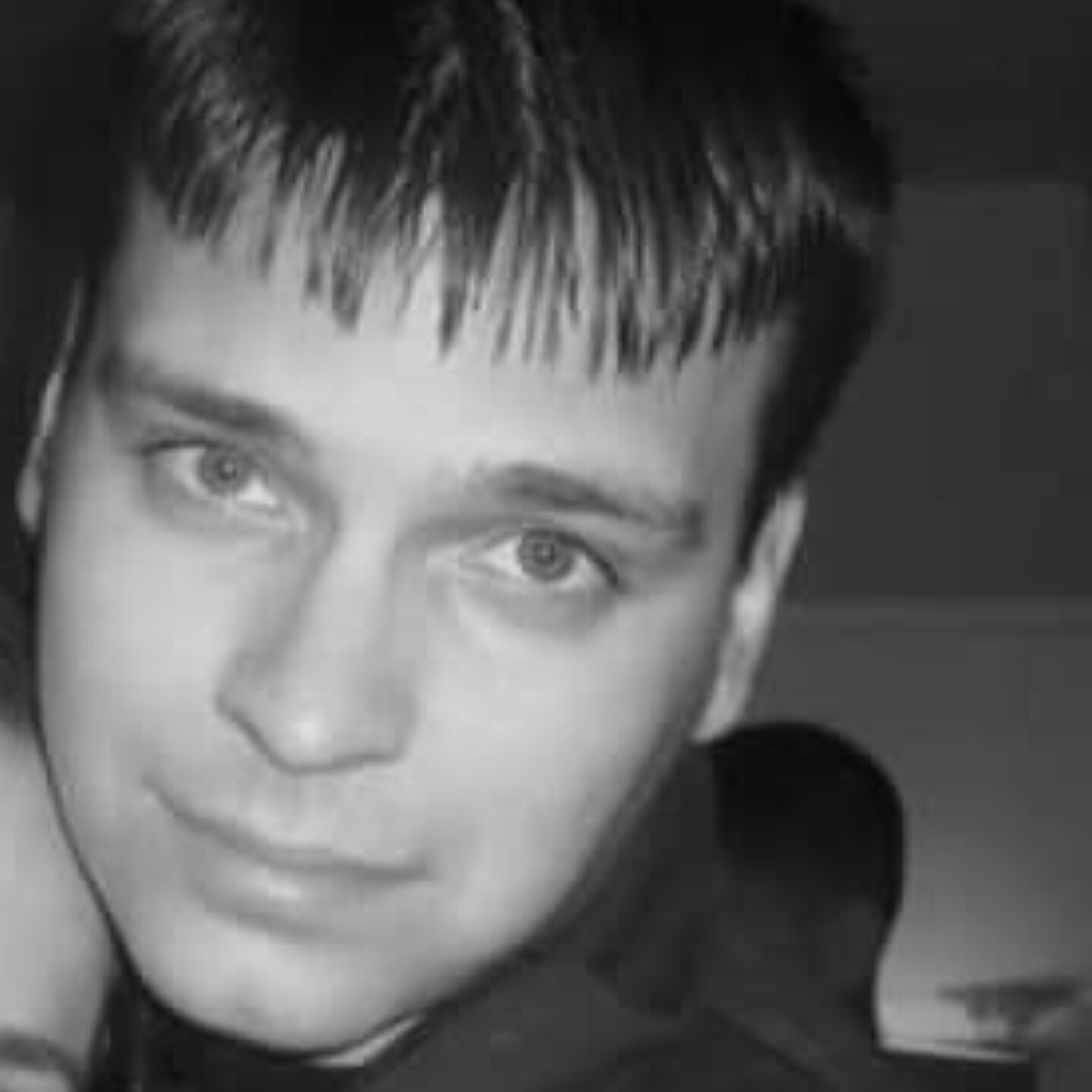 The inquest into the death of a man who died after being shot by police officers is being delayed as clarity is awaited over laws relating to a possible change in the standard of proof required for juries to reach certain findings.

The inquest into the death of a man who died after being shot by police officers is being delayed as clarity is awaited over laws relating to a possible change in the standard of proof required for juries to reach certain findings.

Lewis Skelton, 31, of Hull, died in November 2016 after ‘two live rounds’ were shot at him by officers from Humberside Police, following calls from members of the public of a man carrying an axe as he walked the streets.

Two-and-a-half years later and a date for the full inquest into Mr Skelton’s death, which will be heard in front of a jury, is still to be confirmed.

‘Suicide verdict’ on ‘balance of probabilities’ led to law debate

Vicky Richardson of Civil Liberties at Hudgell Solicitors, is representing Mr Skelton’s family and says delays are due to an awaited ruling by the Court of Appeal to clarify the law around how inquest findings of ‘suicide’ and ‘unlawful killing’ can be reached.

She said: “There was a highly significant inquest into the death of a prisoner, James Maughan, in October 2017 in which the Oxfordshire Coroner directed a jury to decide whether he had killed himself ‘on the balance of probabilities’.

“This direction and subsequent finding went against the long-established principle of using the criminal standard of proof – to be beyond all reasonable doubt – in such cases. It was a decision which was then supported by the High Court, after being challenged.

“Judges said the same logic should also now apply to cases considering unlawful killing, and that they could see no reason for requiring proof to any higher standard than the balance of probabilities.

“The case is now again being considered and a final judgement is awaited from judges sitting at The Court of Appeal.”

Mrs Richardson says he has spoken to Hull Coroner’s office about the matter and has updated Mr Skelton’s family.

He added: “Until there is full and clear direction from The Court of Appeal it is unclear to Coroners as to whether juries should be directed to reach findings using the criminal standard proof of being beyond reasonable doubt, or the civil law standard which allows decisions to be made on the balance of probabilities.

“The final ruling could bring the Coroner’s court in line with civil courts. We are fully supportive of the Coroner’s reasoning for the current delay.”

At a pre-inquest review held last September, it was revealed that Mr Skelton was tasered four times before the shots which proved fatal were fired in Francis Street, Hull city centre, on November 29, 2016.

It was also revealed that no officers were to face misconduct charges following an Independent Office for Police Conduct (IOPC) investigation.