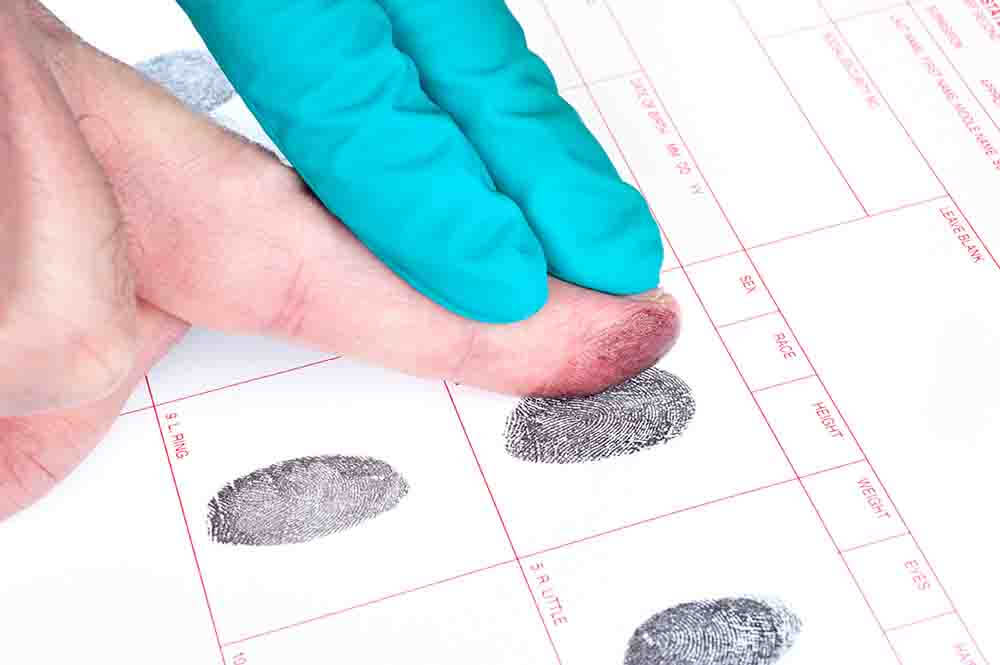 It is very disappointing to learn that just 10 per cent of police forces across the UK have met the international standards required for forensic testing of prints found at crime scenes.

It is very disappointing to learn that just 10 per cent of police forces across the UK have met the international standards required for forensic testing of prints found at crime scenes.

All UK forces were ordered three years ago to ensure their laboratories met these international standards, but it has been revealed by The Guardian newspaper that just three forces fully complied and met the deadline for achieving the accreditation in November 2018.

Gillian Tully, the government’s forensic regulator, has admitted that forces which have failed to meet the standard could now face questions over ‘risks to the quality of evidence’, particularly in cases where the fingermark has been partial or distorted.

In short, it leaves uncertainty hanging over the quality of investigations, and cases on which the livelihoods and freedom of those facing accusations of wrongdoing depends.

Forces which have failed to meet official standards have now been asked to consider outsourcing work to existing accredited labs.

However, given we given we have seen thousands of forensic tests carried out by Randox Testing Services laboratory in Manchester needing to be analysed again due to results being unreliable – and more than 40 people having convictions overturned as a result – this is a really concerning situation.

We have also seen many high-profile trials collapse over the past 12 months with regards to unsafe evidence being presented before the courts.

Police forces which have not achieved the new accreditation will now have to admit this in court.  It means they will basically have to admit that what was once considered the strongest – and least challengeable – form of evidence is now not so.

How can any form or scientific evidence – which is usually presented as factual and undisputable – be so if it doesn’t meet the required standards?

Quite rightly, the National Police Chiefs’ Council is treating these delays as a ‘critical incident’ with a chief officer overseeing police forces’ progress and assisting them in gaining accreditation as soon as possible.

The reality is, it should have been done by all forces already. It is inexcusable for such an important aspect of the evidence gathering process not to meet the standards required.

It must now be a top priority for all forces.

In representing many victims of the Randox Testing Services case we have seen how unreliable forensic results have caused a devastating impact on lives.

Our justice system cannot afford more forensic failures in 2019 and for the reputation, reliability and accuracy of this once completely trusted process to be further undermined.